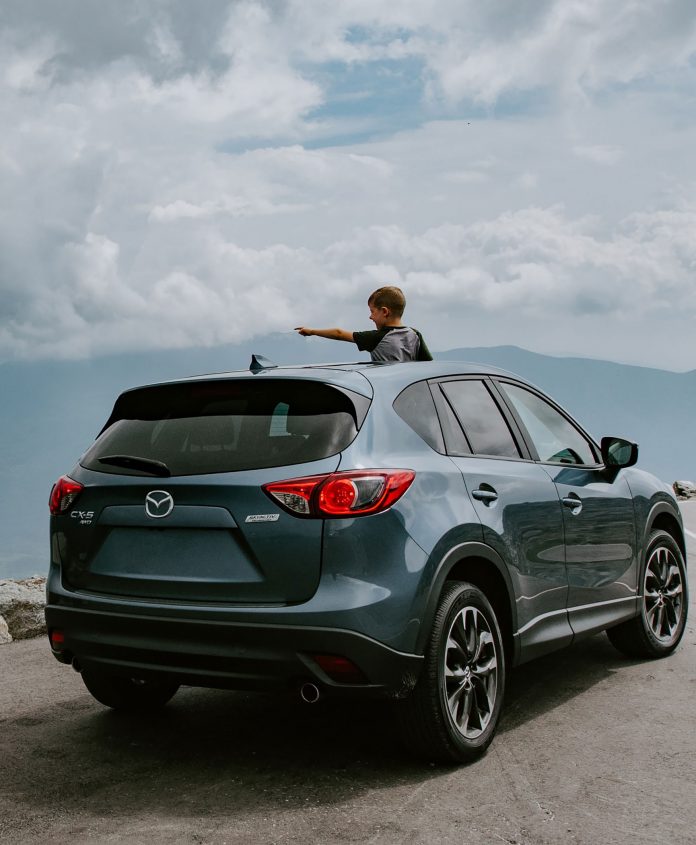 The Crossover SUV Class is taking over not just the SUV Category of vehicles but many others as well.

Trucks, sports cars, convertibles are all safe from the Crossover, but sedans, minivans, and SUV’s are all falling prey to the new kid.

The crossover takes all the best parts of each category and uses them to build it better.

Demise of the Hatchback

The Rise of the SUV meant the end of Hatchbacks.

After all, what is a hatchback except the early stage SUV ?

If you like the Hatch you now have no choice except to buy an SUV.

This is not the end of the world.

After all the SUV is like a Hatchback except better.

You and Social Media