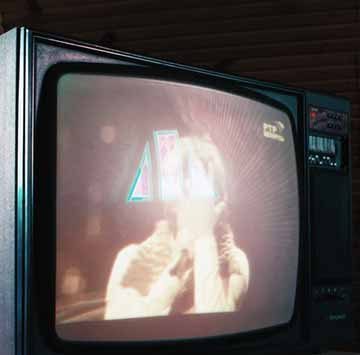 Video Streaming has exploded over the past decade with everyone having a phone. Mobile devices stream movies and TV signal seamlessly.

Driving this surge in demand has been the last few generations using their phones and tablets.

The average 20’something is watching TV shows and movies alike on their personal devices.

Most users are actually using streaming services, but some are going it on their own.

Many things are streamed today.

Not everyone has the option to successfully Stream TV online.

There is a high requirement for Technology to make this work.

Everyone is familiar with the dreaded spinning circle that pops up when your internet is downloading the next portion of your show or movie.

Initally internet bandwidth was an issue for one device.

Then Internet technology got better.

Now the limits are just how many devices we are trying to stream with at the same time on a single internet node.

Make sure you know what limits are on your streaming provider service.

Most allow a maximum number of devices to access the service at once.

Some even require all devices to be registered before use.

Make sure you count up the total needed and give yourself a little extra room.

Most people have at least 2 devices these days.

This means that a family of 4 needs 8 personal devices and potentially up to 3 or 4 more for things like living room TV’s.

While Movies are great, there are literally dozens of services that offer Movies Streaming.

The problem that has developed for these companies is that Movies along is not enough.

This means they was to Stream TV Services.

So what is Video Streaming exactly ?

So if you stream a movie the signal or video signal is not coming in via the traditional Co-ax Cable. Instead its coming in on your Internet signal.

Today most streaming is done wirelessly.

This means not only is the signal coming in via your internet service and Router.

But its also then be transmitted wirelessly using WIFI to the TV or tablet.

Only thru increases in fast internet and WIF has this become possible.

The most popular today is Netflix, followed closely by Amazon Prime.

However these two main-line products are under siege not only by new players but from some large heavy hitters.

The largest and biggest threat to their market share is from You Tube TV.

While You Tube traditionally makes you think about user uploaded short video’s that is changing.

You Tube has massive infrastructure to handle large scale streaming.

They have launched big time services.

While they are currently the most expensive offering for online streaming they also have the widest selection.

Hulu TV made the jump to Hulu Live TV

What is Live TV and why is it different you ask ?

Hulu TV started out as a Streaming Service and became a Live TV Service.

The difference is huge.

Streaming Services off titles you can pick and watch on demand essentially.

This allows you to pick packages that have great streaming options along with cable TV channel packages included.

Hulu still has a smok’in deal on streaming services and the cheapest contains Ads.

Streaming movies and shows to Mobile devices is finally turning the corner.

There is almost more content streamed to mobile devices as there are to TV’s.

This is in no small way a result of the Generation Z Participants.

Watching TV and Movies on your transit ride home or in bed before falling asleep has sky rocketed.

How to Choose the Best Video Streaming Provider

There are many factors to consider when choosing a Streaming Service.

All of these factors can result in you not being satisfied with the service.

Take the time to go thru all your needs before picking your streaming provider.

Streaming Speed is only a factor if its too slow.

What is streaming speed ?

Its the speed at which the movie or show ‘streams’ into your device.

The main factor is the service provider’s streaming speed guarantee.

Even when this is met many people still have issues.

The service provider has no control over your home internet.

If you have slow WIFI speeds in your home its a problem.

The show will play a while, then stop while it downloads more of the show.

You may blame the service provider for this but they have no control.

If WIFI is slow switch to wired service if possible. 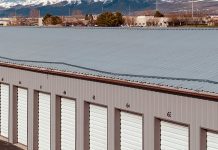 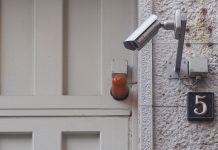 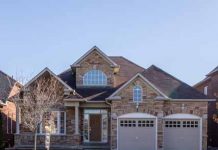 Buy a New Home the smart way and Save

You and Social Media